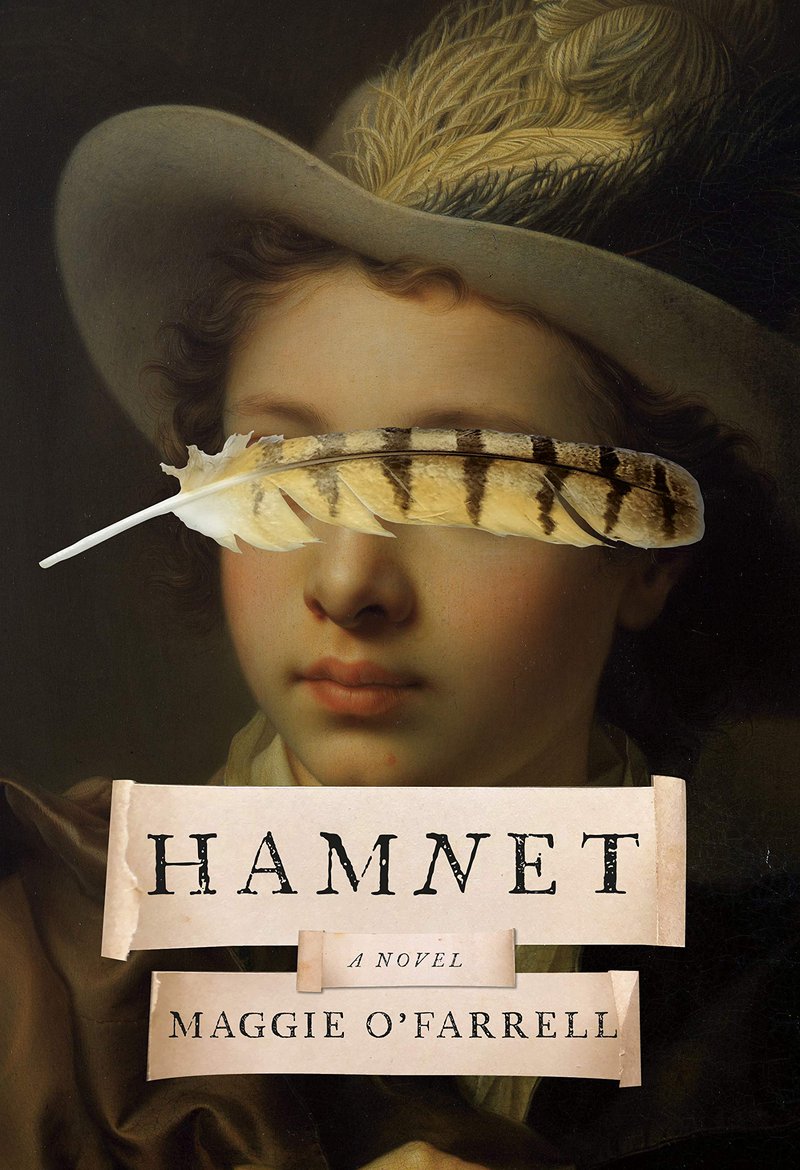 When I picked up this novel, I was skeptical. There was so much praise for Hamnet that I had readied myself for disappointment. What I didn’t expect was to be on the verge of tears a handful of times, despite knowing the outcome.

Maggie O’Farrell’s novel is a moving and unforgettable piece about Shakespeare’s family and the weight of losing a child in the time of the plague. Agnes (better known as Anne), Judith, Susanna, and Hamnet were given personality and depth that mere documentation could never convey. Hamnet breathes life into the family behind the world’s most beloved playwright.

Though a work of fiction, I appreciate how close O’Farrell stayed to the truth. Despite not having a ton of material at her disposal, O’Farrell weaves a realistic — though occasionally mystical — version that’s both gripping and poignant.

If you’re a fan of Shakespeare or historical fiction, I highly recommend giving it a shot.