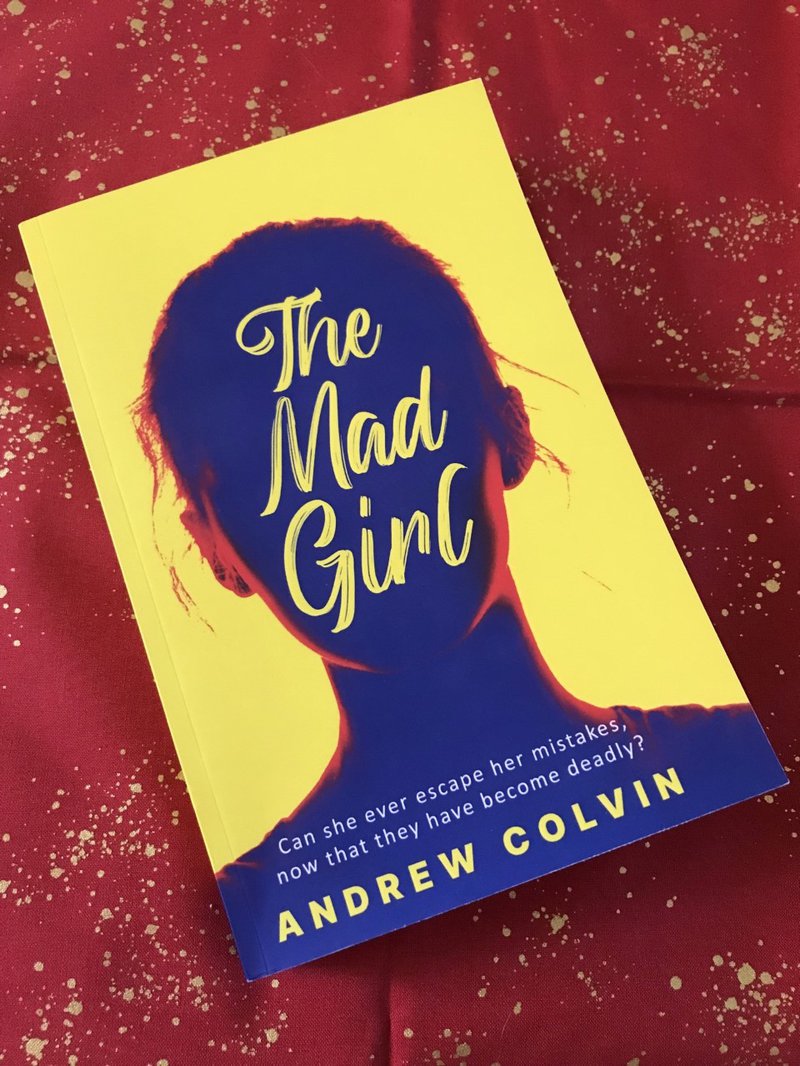 *I received a copy in exchange for an honest review. *

The Mad Girl, at its core, is about trauma. Cee Stark finds herself under the influence of a cultish priest who instills in her shaky beliefs and questionable coping mechanisms. Because she believes so strongly in slaying the evil in the world and rewriting her story, Cee lashes out at a man who attacks her in the neighborhood park. Once the police take on the case, it soon becomes clear that nothing is quite what it seems.

Overall, I enjoyed the read. There were aspects of the plot I found lacking or didn't fully appreciate but I was gripped by the story and wanted to know how it ended.