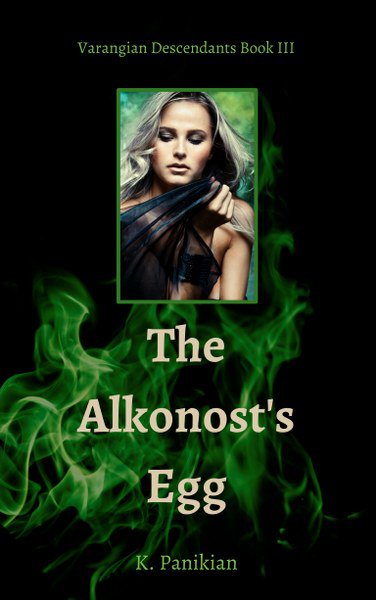 The Alkonost's Egg is the final book in a trilogy but works just as well as a standalone novel. If you're looking for a quick fantasy with a dose of romance, I recommend giving this a go. The characters were interesting and fleshed out, the world-building was great and easy to digest, and the plot didn't drag. I appreciated the detailed fight scenes; instead of getting caught up in the placement of limbs and weapons, thoughtful descriptions were used. My only criticism is I felt the romance between Callie and Bard didn't receive the attention it so needed; I never invested in their future and felt their connection was never as strong as it should be. There needed to be more intimate scenes between the two of them to make it 100% believable.

Though I did not read the first two novels in this series, I thoroughly enjoyed the book and will definitely be giving the preceding titles a look.