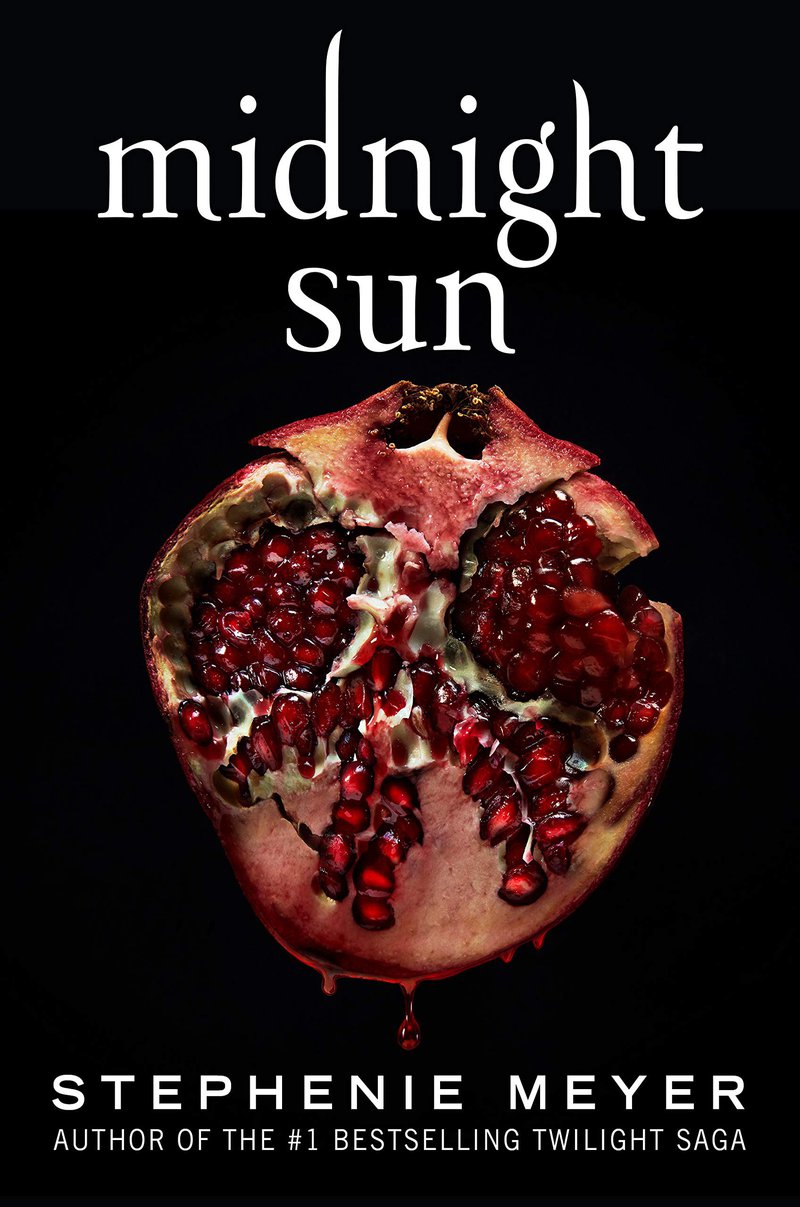 Much like everyone else who read Twilight as a teen, I decided to scoop up this latest edition just to see if Meyer offered anything of note to the original plot. Even though I never cared much about Edward and Bella’s love story, I thought revisiting Forks through the eyes of Edward would provide me with a deeper understanding of who he is outside of his association with Bella. Despite setting the bar low, I was disappointed.

Admittedly, Stephenie Meyer’s writing has improved. Her prose is easier to digest and she offers adequate description and detail without bombarding you with the shit you don’t care about. That is, of course, unless you despise vampire baseball. There’s a whole chapter on that car crash of a sport.

From an editing standpoint, the end product needed to be passed over a few more times. I counted more than 30 typos, misused words, and just straight-up missing words throughout the book. One or two is common, but come on. Did the editing team want to be rid of it that badly?

Now let’s talk about Edward’s level of stalking. It’s somehow cute when he does it, but I’m sure Joe Goldberg creeping on a girl while she’s asleep would elicit a much stronger reaction.

Then we come to the realization that, despite Edward being 104, he has never had sex with another being, alive or dead. Sure, he never felt a strong connection with another vampire, but Tonya was more than willing to sleep with him. It’s unrealistic to think he never considered fucking someone.

When we get to know Bella a little more, we realize she still doesn’t have a personality. The fact that we waited ten years to finally catch a glimpse of the person hiding under the paper-thin Bella Swan we grew accustomed to is ludicrous, especially when you consider she’s nothing but a bland Mary Sue that every guy falls for… for essentially no reason. There’s nothing significant about her apart from the pure ecstasy that is her blood. 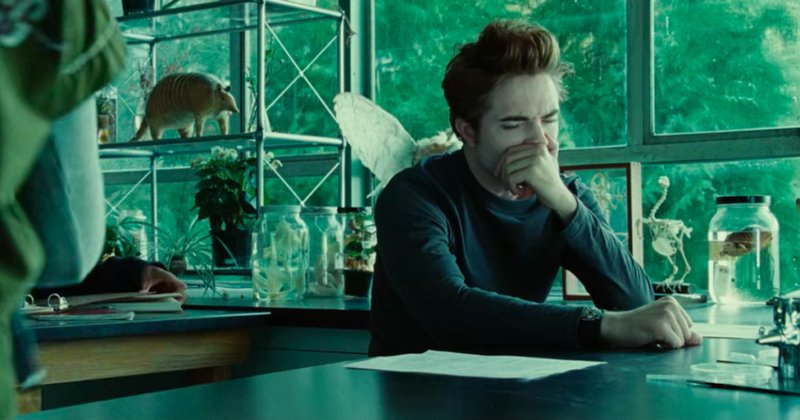 To keep it short and sweet, this book wasn’t worth the time. You don’t learn much more about Edward, and what you do learn is so insignificant that it never needed to be explored. If you haven’t read it yet, I encourage you to pick up something more worthwhile.