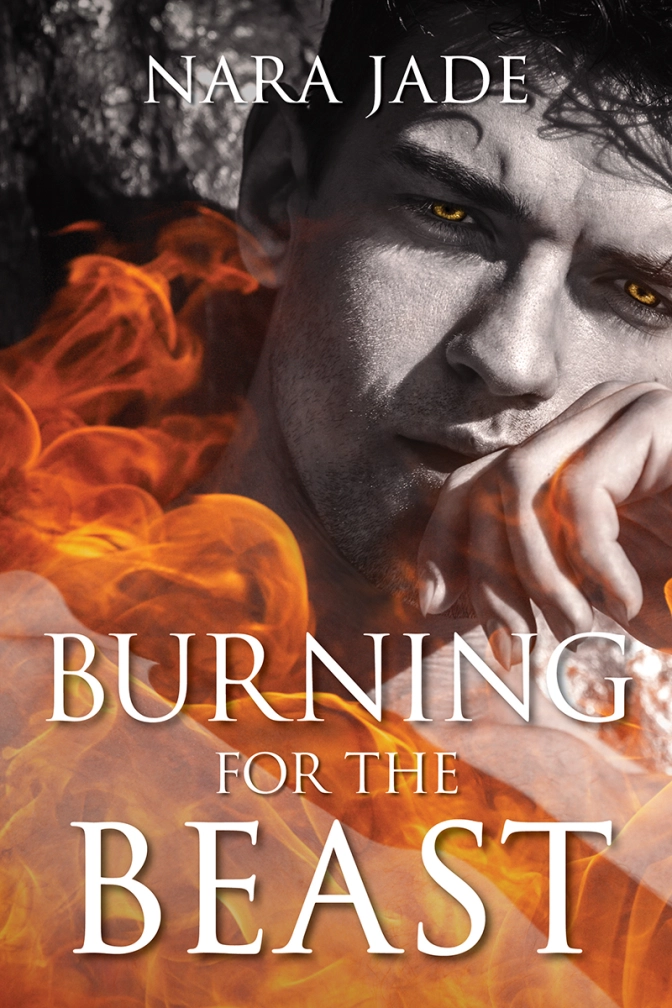 I enjoyed the novel and look forward to reading what Nara Jade writes next.